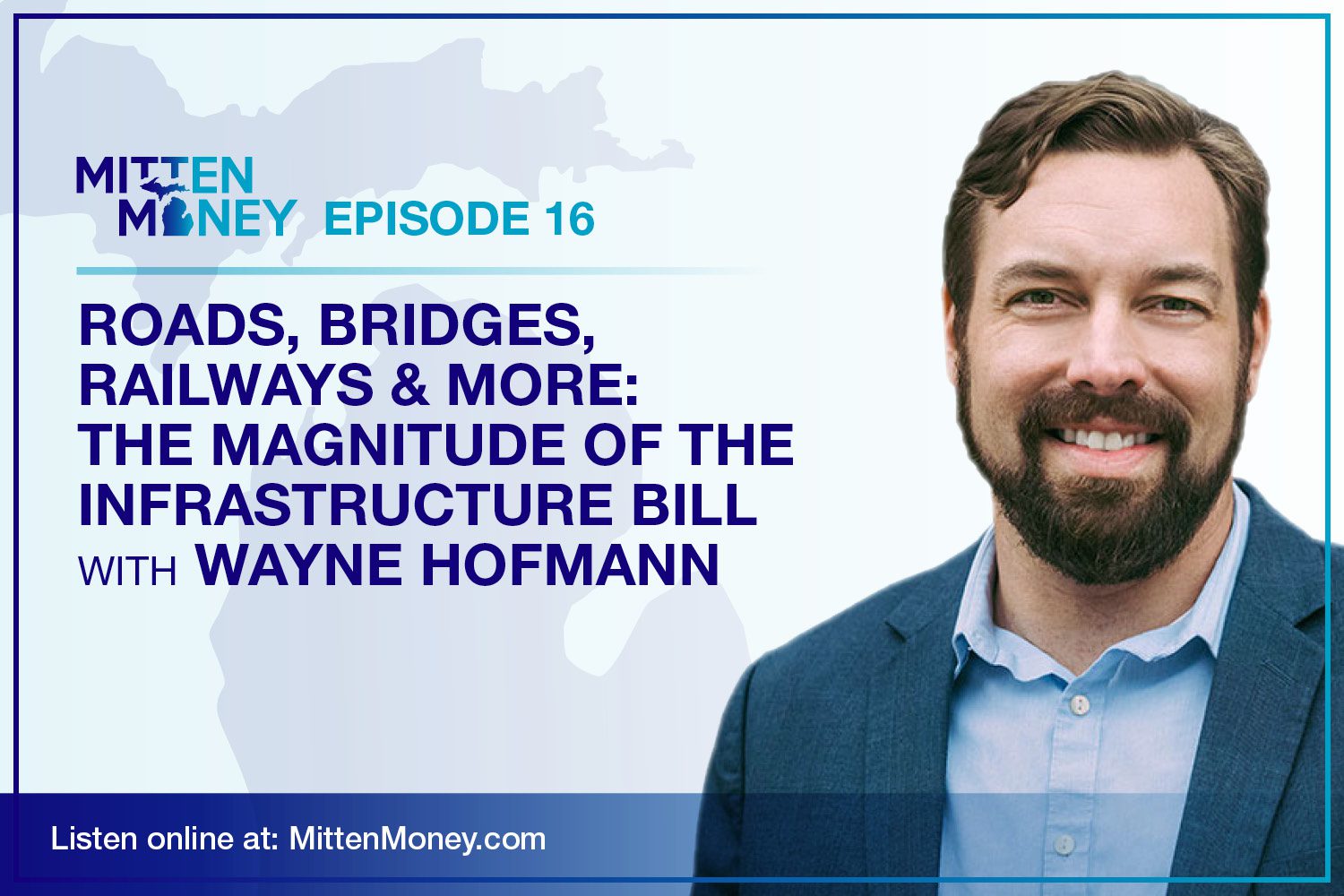 It’s been over 63 years since the last time something of this magnitude has happened. We’re not talking about the Detroit Lions Championship drought (that’s 62 years). Instead, we’re talking INFRASTRUCTURE. According to today’s guest, Wayne Hofmann of Wade Trim, the last time the United States had this kind of infrastructure bill in place was the Federal-Aid Highway Act of 1956.

On August 10, 2021, the U.S. Senate passed an Infrastructure Bill (House Resolution 3684) by a margin of 69 to 30. This $1T infrastructure bill will create jobs and fix crumbling infrastructure. Why should this matter to you? The last major infrastructure bill of this size ultimately authorized over 41,000 miles of interstate highway system back in 1956. That’s the kind of opportunity that we chat about with today’s guest, Wayne Hofmann.

Wayne is an expert go-to on construction and project finance. We chat about the opportunities that the infrastructure bill offers us, some unique things coming from the bill, and how philanthropic organizations are starting to play a major role in this process.

Our response to the COVID-19 pandemic:

The Biggest Financial Pressures Facing Retirees (and How to Plan for Them)
Article: "Why Conscious Capitalism" by Gene Pickelman,
Tri-Star President and CEO (published August 2020, Michigan Bankers Association)

Get tips from your financial coaches as Tri-Star experts discuss the key concerns that many clients have about their financial lives.

Stay in the Loop

Sign up for our newsletter and we’ll email current topics and useful information.

May 2021: The Biggest Financial Pressures Facing Retirees
February 2021: A Checklist to Help You Manage Your Money

Stay current with what’s happening in the financial market with our monthly summaries and other articles of interest selected by Tri-Star’s investment partner, financial counselors, and more.

What's Happening in Our World 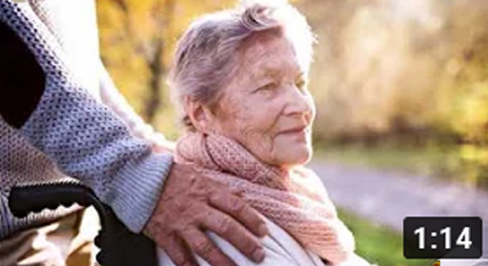 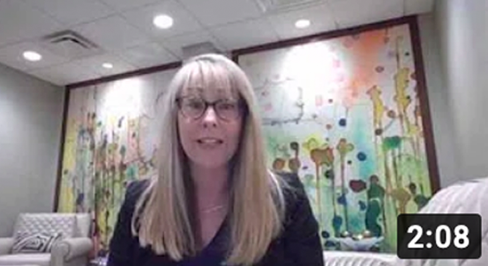 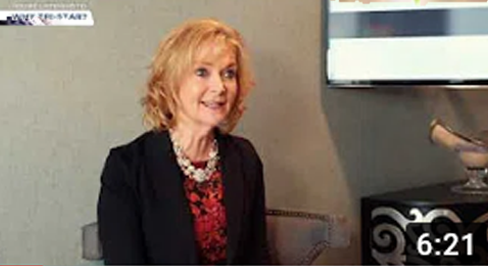 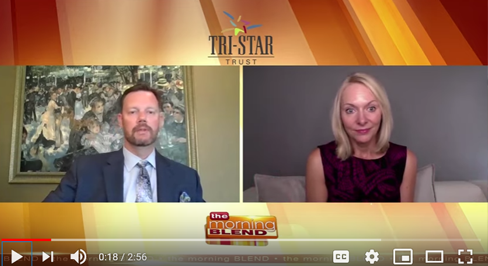